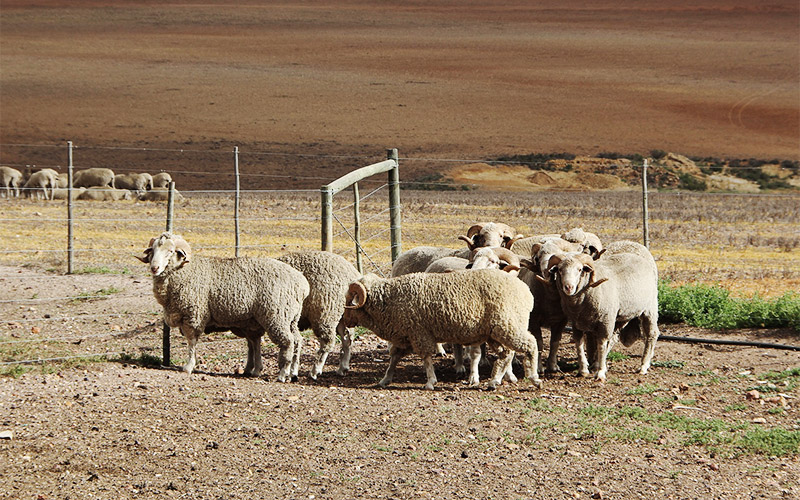 China has lifted restrictions on the import of wool from South Africa, the Department of Agriculture, Land Reform and Rural Development said on Tuesday afternoon.

The value of wool produced in SA is around R5 billion per annum. Usually, between 70% and 80% is exported to China. In April this year, China imposed an import ban on South African wool following outbreaks of foot-and-mouth disease (FMD) in parts of the country.

There was already a sharp fall in prices at the recent first auction of SA’s new wool auction for this season due to the Chinese ban. Leon de Beer, CEO of the National Wool Growers Association of SA (NWGA), warned at the time of an even greater impact if the Chinese ban remained in place.

Apart from about 8 000 commercial sheep farmers, there are about 40 000 communal smallholder farmers who contribute 14% to SA’s total wool exports. The SA wool industry estimated it had so far lost an estimated R734 million in wool exports to China.

Minister of Agriculture, Land Reform and Rural Development Thoko Didiza and Minister of Trade Industry and Competition Ebrahim Patel said in a statement that they welcomed China’s decision to lift the ban.

According to Patel, the engagements with China were conducted “in a positive manner and the coordinated efforts by different parts of the SA government greatly assisted”.

Local agricultural organisations regarded China’s ban as unjustifiable, because so far no outbreaks of FMD had been recorded in major wool-producing areas. Furthermore, the local wool industry has measures in place to protect the wool.

Last week, Didiza announced a national 21-day ban on moving cattle to curb the spread of the disease – among the world’s most infectious animal illnesses. There will be exceptions, including if there is a veterinary permit for direct slaughter at registered abattoirs and for slaughter for ritual purposes.

“The lifting of the ban is wonderful news to everybody involved in the wool value chain. The restrictions regarding the movement of cattle will hopefully stop the further spread of FMD and also bring stability to the wool export market. The efforts of the SA government and the Department of Agriculture need special mention and is an example of what can be achieved if industry and government work together,” De Beer commented on Tuesday. 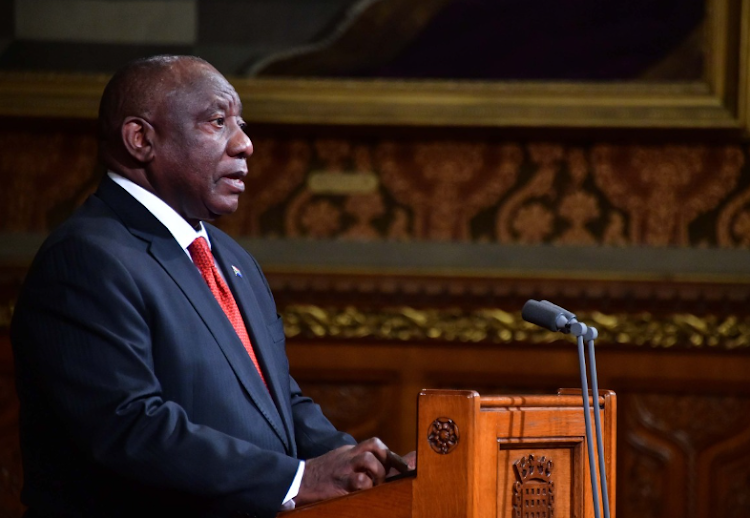 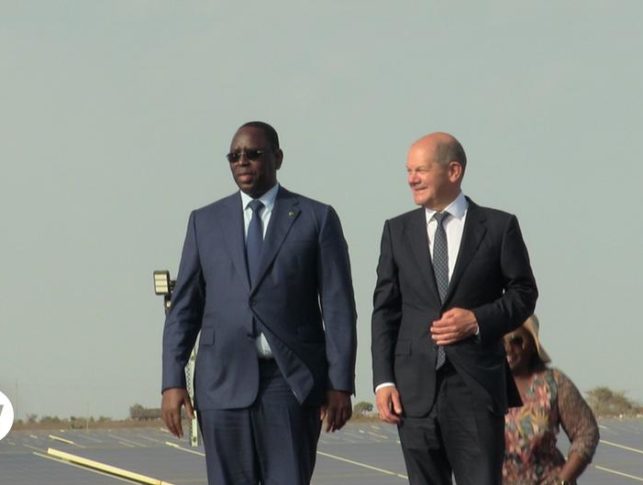 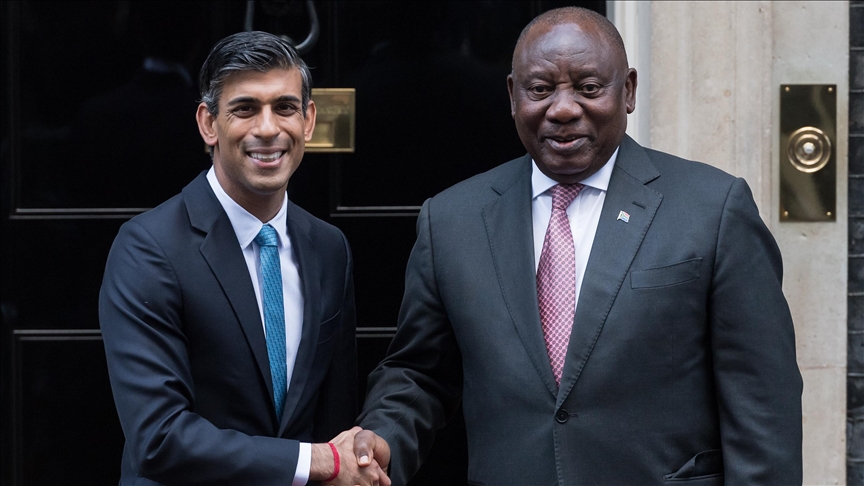 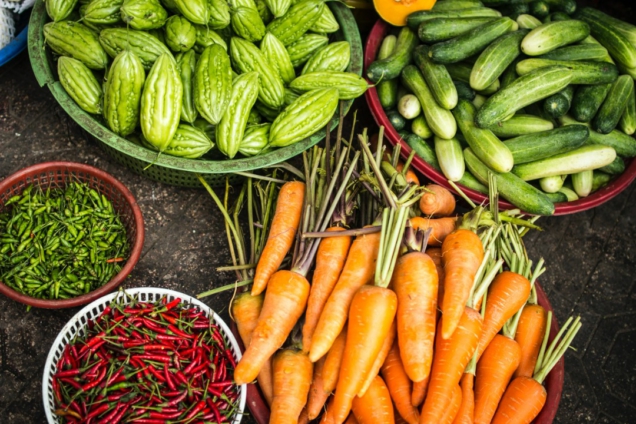 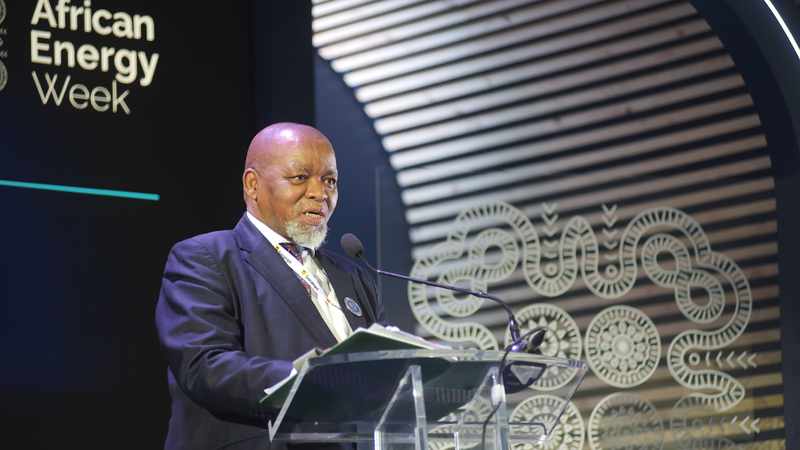