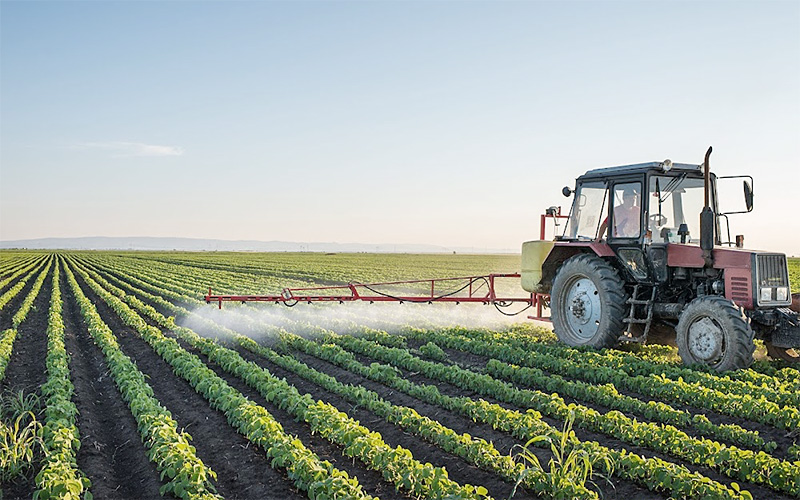 Minister Thoko Didiza has launched a system for online certificates developed in partnership with the government of the Netherlands. This is considered a game-changer for local and foreign inspectors who have to process fruit and vegetable exports.

With more than half a billion e-certificates already issued, South Africa now counts among the first nations in the world with an electronic certification system for the import and export of  agricultural products.

“We are delighted to have reached this milestone within a short period of time and we also owe the existence of this system to our industry. We had extensive stakeholder consultations and ensured that there was awareness created and, therefore, a better opportunity to implement the painful process of change management with ease,” Didiza said.

According to the department, the Netherlands through its Food and Consumer Product Safety Authority were among the first to introduce e-certification as an integral inspection clearance process for fruit and vegetables.

With South African citrus being in hot demand in the Netherlands, the country was deemed a strategic fit to jointly explore e-certification, the department added. Most of the phytosanitary certificates issued were for produce exported to this country.

With the new system, e-certificates will be received instantly. “We note the advantaged position that we have assumed as South Africa is one of the few countries in the world with a national electronic export certification system,” Didiza said.

The process, her department pointed out, started with a meeting between government and fruit industry associations for imports and exports. Paper system shelved

The launch of the new system also means that South Africa has now officially stopped issuing paper certificates. Certificates are now transmitted via e-mail to trading partners, who will validate these certificates via an e-certification tool.

This feature is said to have already strengthened the trust relationship with foreign authorities.

“In line with our commitment towards achieving the ideals of agenda 2063 of the African Union, South Africa commits to extending our experiences to assist fellow African countries to also join and have e-certification systems.

“This will also help us to broaden trade through the Africa Continental Free Trade Area, especially its annexure on sanitary and phytosanitary measures,” Didiza said.

Meanwhile, the country is exploring another e-certification system for the export of animals and animal products. This is currently being championed by the Western Cape department of agriculture and expected to also be rolled out to the other eight provinces.

“We wish and anticipate to further collaborate with the Netherlands on the boarding of animal products for exports and the import of plants, animals and their products.

“We are also in discussions with the South African Revenue Services to interface our systems to derive benefits and better support South African traders in their import and export businesses,” Didiza explained.

The minister thanked the government of the Netherlands and Fruit SA for their contribution in launching the e-certification system.